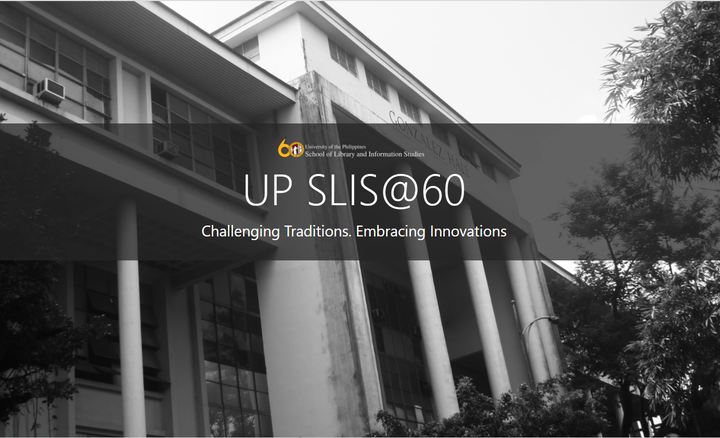 Homepage of the UP SLIS@60 Digital Exhibit

This is a Digital Exhibit of the photographs featured in the UP SLIS Coffee Table Book. This digital exhibit was created to commemorate the 60th founding anniversary of the UP School of Library and Information Studies on July 1, 2021.

The technology used for this exhibit is CollectionBuilder, which is developed by the brilliant Digital Initiatives team of the University of Idaho Library. What I really liked about the system is its “low technology” concept that only uses a CSV and the static site generator technology. I have tried both Omeka and CollectiveAccess in the past and both systems, although great, will require a team of both front-end and back-end developers if you really want to make a fully functioning, aesthetically pleasing digital collection. Given that this project is time-limited, has no funding, and only involves me and a couple of students, ColelctionBuilder became the best option. And so far, I am satisfied with the outcome, and I hope other people do, too.

In the future, we are thinking of expanding the Digital Exhibit to include the #iRemember (a project of Sir Nathan and group), which are submissions from members of the UP SLIS community. Also, I need to figure out how to automate the deployment process and will try it with Netlify, since the code for the project is already hosted in Github (and so far, I only know that you can automate the deployment process from Github with Netlify) 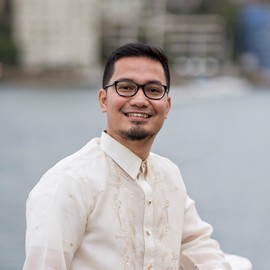 Assistant Professor at the UP School of Library and Information Studies